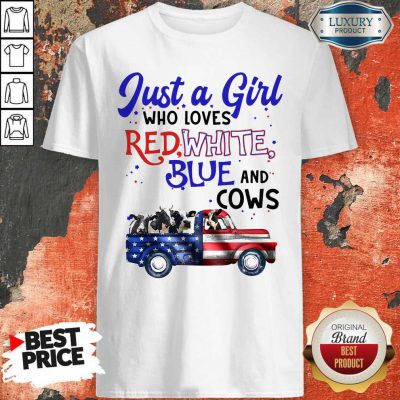 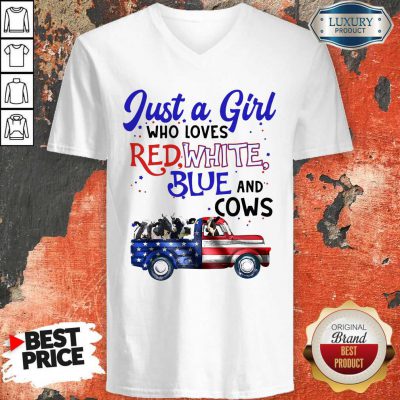 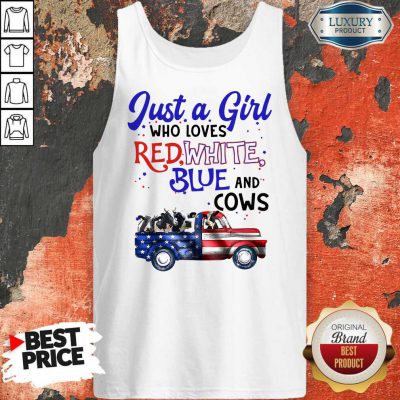 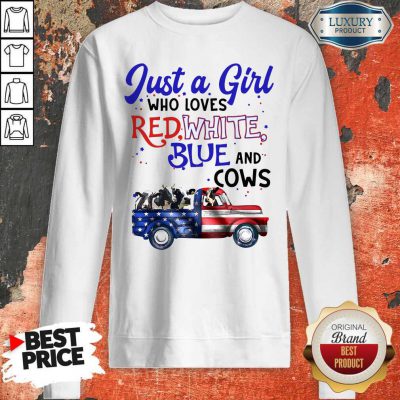 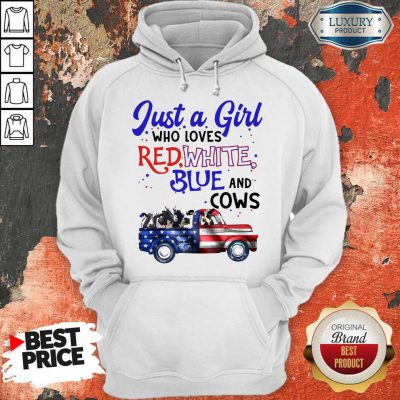 Not all farming is like this nor should it be. Meat eaters should start caring where their meat comes from. The government should put in-laws to stop this shitty practices. It’s unfathomable, honesty. I remember watching some of Nice Just A Girl Who Loves Red White And Blue And Cow Shirt that documentary “King Corn” which by the way will also make you hate the corn industry. The idea is that since cows have such a short lifespan they can feed them garbage, such as shitty corn, which makes them sick because it’s awful for them. Honestly, I’m part of the problem because I don’t take more measures to properly source meat.

Capitalism is pretty fucking awful when it becomes applied to live creatures. I make chicken breast with long grain rice cooked with real chicken stock. A bit of cheddar and sour cream mixed in. Some corn and carrots. I’ll set it down and she’ll just push the plate with her nose, yet absolutely loves Old Roy munchy bones and Nice Just A Girl Who Loves Red White And Blue And Cow Shirt I constantly have to tell her she’s not eating garbage while we walk. On a side note… I’ve always spent a lot of money on jerky treats and I just realized… at 20$ a bag.

I can buy a dehydrator and make my own, which I ordered yesterday. You can find some decent 5 tray dehydrators for like 40 bucks. You can get a decent amount of Nice Just A Girl Who Loves Red White And Blue And Cow Shirt chicken breast for 10 bucks. After a few months, it should pay for itself. But I bet the first time I make some chicken jerky she’ll just leave it on the floor. Oh, where was I? Oh, that’s right! I was on the ferry to Maderville and I had an onion on my belt. Which was the style at the time?