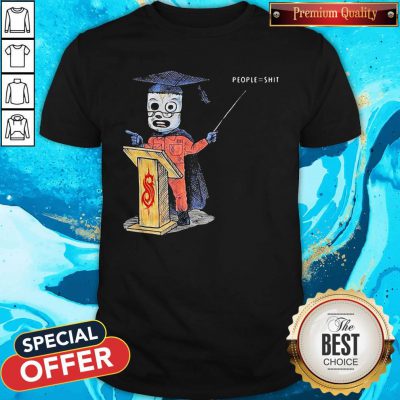 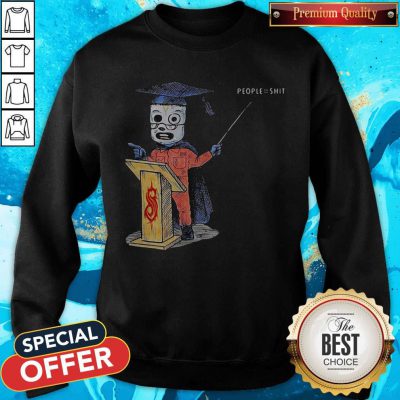 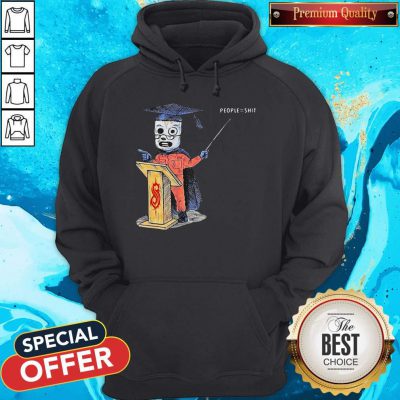 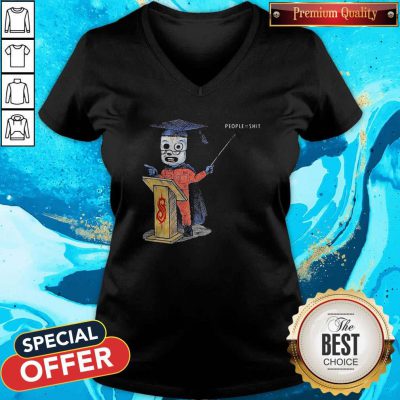 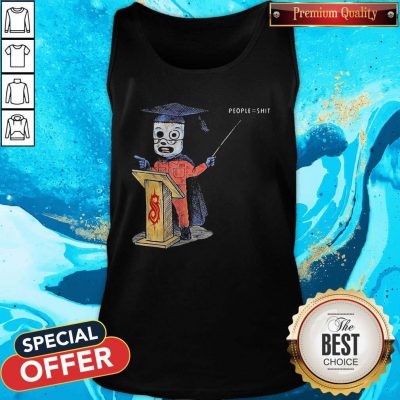 Had to pick up a prescription today from an Official Graduating People Shit Shirt store in town. The town center was pretty much dead as expected but I was still wearing my mask – managed to get one with N99 filters a while back for cycling. Along comes a guy, wandering in my direction despite there being a lot of space where he could’ve walked and coughed at the exact moment he walked by me. and the real kicker is that the prescription was for my immune-compromised partner. She doesn’t want the phone touching her face because it’ll mess up her makeup. I asked her what about headphones? Messes up her hair… My mom would turn straight around, go back to the car, and beat his ass. Later as an adult, my brother said he had those tantrums in public, like restaurants and theaters because he wanted to run the show, and he knew to have a tantrum would do it. Mom did say I was a good kid growing up.

So much this. I would add boarding an Official Graduating People Shit Shirt bus or train and making no effort to move to the center. Just standing in the doorway for several stops so everyone entering and exiting has to go around them yet they seem to remain completely unaware and not bothered. Infuriating. The place had a room set up as a theatre and I was alone watching the movie they were playing when this guy sits down and starts video chatting. Went on for about 2 mins, I kinda avoid confrontation, but I’m not above being petty.  It was satisfying. I have high-frequency hearing loss and can be guilty of talking loudly on the p

hone. My voice sounds normal volume to me when its LOUD to everybody else. If somebody asks me to lower my voice, however, I will comply!