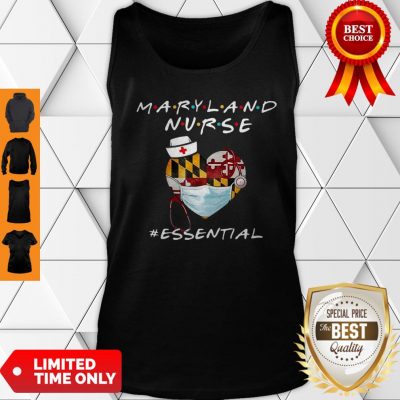 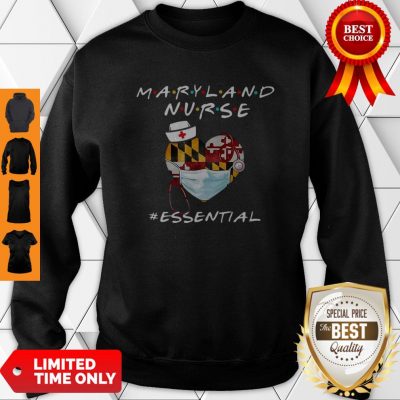 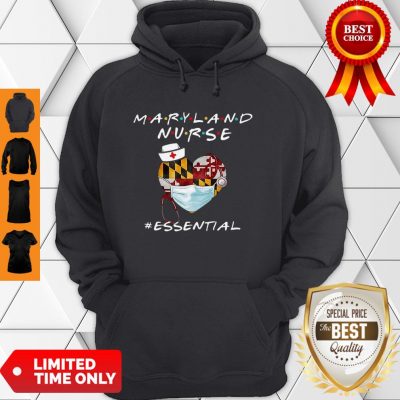 I was like this is just this year’s version. The media is kind of the Maryland Nurse Heart Stethoscope #Esential Shirt boy who cried wolf at this point. This time there was actually a big fucking wolf. 100% same boat as this. Honestly though, when I heard Wuhan got locked down that was my first red flag that this might be legit… Ironically, I saw that as a red flag too…Ebola and all the other pandemic scares they beat the fear drums immediately whereas, with this one, they basically downplayed the shit out of it until they couldn’t anymore. Glad I caught it, ended up getting to tell a lot of people that initially were mocking me “fucking told ya so” lol.

The Maryland Nurse Heart Stethoscope #Esential Shirt solution is to get hit by one. Our area always threw ‘hurricane parties’ and laughed at the idea. Anyone who works in the international business knew this was an issue in December, and then verified in January when factories remained shut down. It wasn’t under lock and key, we just decided to get blindsided. Patient 0 from ARN tracing may have been in November. But from all my sources, doctors started to think something was strange late December and alerted just before January. How did you know that it was an issue in December when even the Chinese CDC didn’t know? The outbreak was first suspected on December 26th and the novel virus was discovered on January 3rd.

As someone who no longer lives in china but still had close ties to the Maryland Nurse Heart Stethoscope #Esential Shirt country, I was also aware of it in mid to late December and was alarmed. This was before anyone else even knew about it. When it started surfacing in major news outlets early in January everyone thought I was crazy for suggesting we should be prepared and that our school’s March break trip might be canceled. I have no reason to mistrust the NCMI. If they say they didn’t file a report then they probably didn’t. Either way, the truth will reveal itself when FOIA gets put into use on this in the next 6 months. 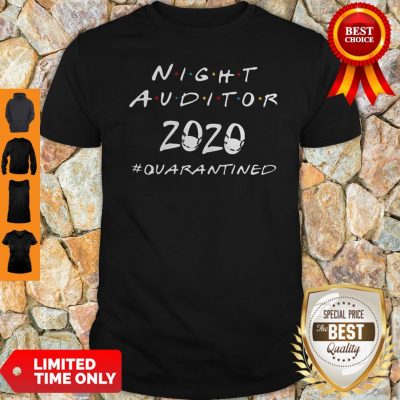 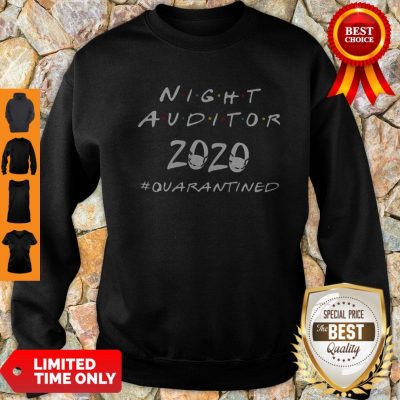