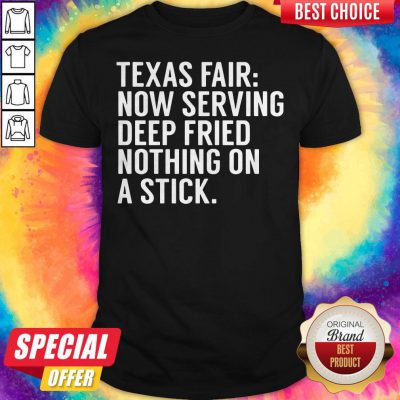 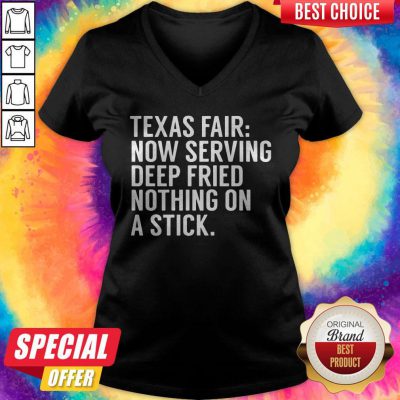 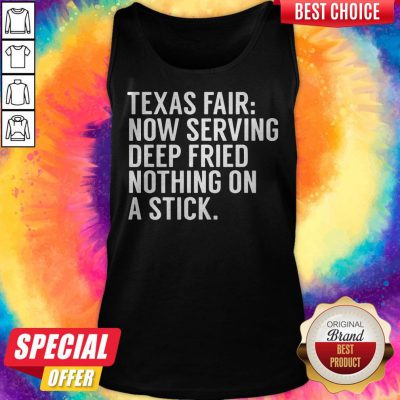 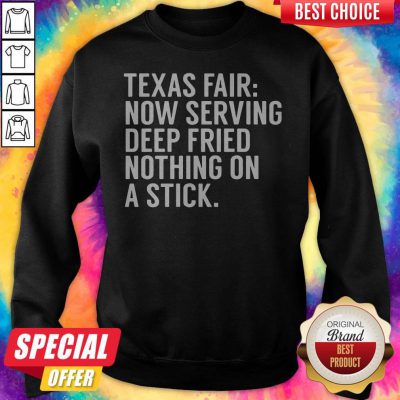 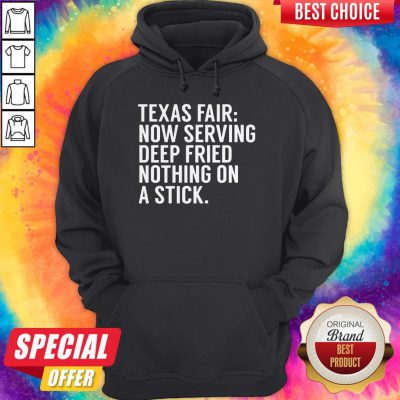 I once discovered a loophole that one doesn’t need to hide, one needs only to stand right next to the touchpoint. When the seeker opens their eyes, one is immediately “found” but can hit the touch spot before the seeker realizes what’s happening. Hide & seek games I participated in always ended because the other kids got distracted or bored. Like this one game of Pretty Texas Fair Now Serving Deep-Fried Nothing On A Stick Shirt flashlight tag. Any time now. The annual time now.”

Pratchett can say so much with a sentence. It’s simultaneously depressing and glorious. After half a book of hardcore nautical descriptions of sails and working conditions by Patrick O’Brien, this is exactly how Stephen Maturin would have summed up that entire half book. His characters are so alive. And to this time I still find his depiction of death the most beautiful and human among all literature and religions. I remember that as “Set a man a fire and he will be warm for Pretty Texas Fair Now Serving Deep-Fried Nothing On A Stick Shirt the night. SGT ends up standing literally in front of the bush as he’s spotting people.

Gets everyone except me. Finally calls out for me to come out (and I can hear he’s frustrated that he didn’t get everyone). I crawl backward out of the bush to get out without ripping up my skin (any worse than I had to get in), and he literally jumped. Apparently he “thought I was a snake for a moment”. It was in, not on. He was standing directly in front of me while making me do push ups as a punishment. I said I was gonna puke, he didn’t care and Pretty Texas Fair Now Serving Deep-Fried Nothing On A Stick Shirt told me to continue. I said I was gonna puke again. He told me, “Then fucking puke, but keep going.”