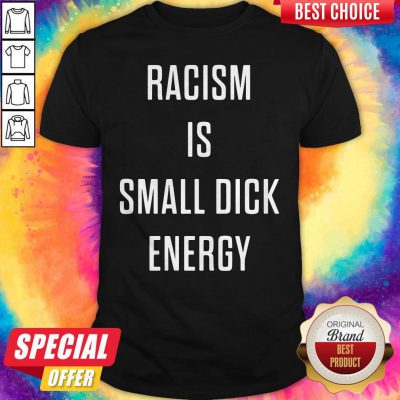 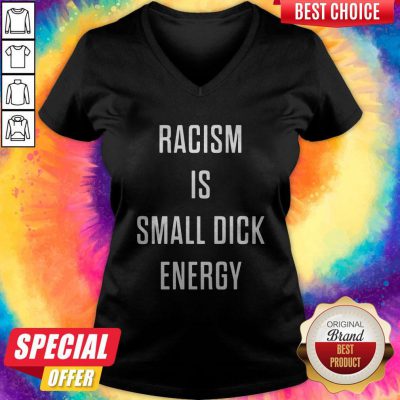 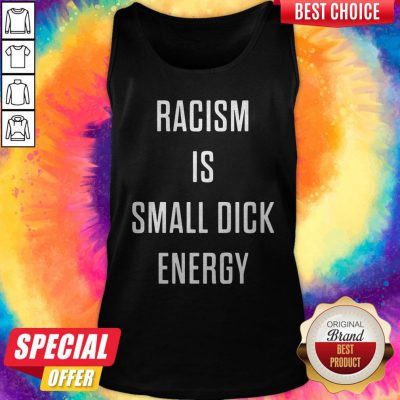 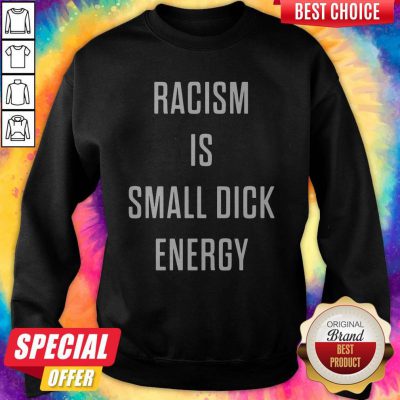 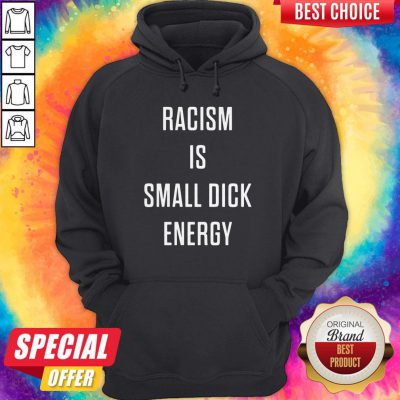 Even if its fairly obvious, I do believe its always worth bringing to people’s attention that politicians can and do exploit a crisis to do things people don’t want them to do. In the past(like 5+ or so years ago), Vice had good articles and documentaries; now it seems like they’re all clickbait and overblown stories meant to cause outrage clicks for advertising revenue. They’ll continue to get worse as long as articles like these bring clicks. Solution: We all need to stop clicking. At least let them die with the last few shreds of their dignity.

ice still has some very good and informative documentaries or news stories on their YouTube, often going into dangerous places (like east Ukraine), and telling little known stories that need exposure. Seeing this as a yes-no option is why people are frustrated with Profil people. We don’t need to become Luddites and remove all traces of technology but the government actively pursuing investments in a dying business that depends on foreign processing, foreign purchasing, and high commodity pricing for the next 60 years is an objectively bad thing.

If oil was a good idea, oil companies wouldn’t sell pipelines, they’d buy them up to control supply. If they were fail safe investments we wouldn’t pay (taxes) millions into fixing orphan wells. There’s a middle ground that uses oil to prop up the next step of energy and manufacturing with renewable resources. The other part is these posts. It’s not Reddit if you’re not looking down on someone else and saying “pfft, typical Reddit”. Disney is a great example, as long as there are kids, they will be profitable. The reason Steve Jobs invested in Disney.